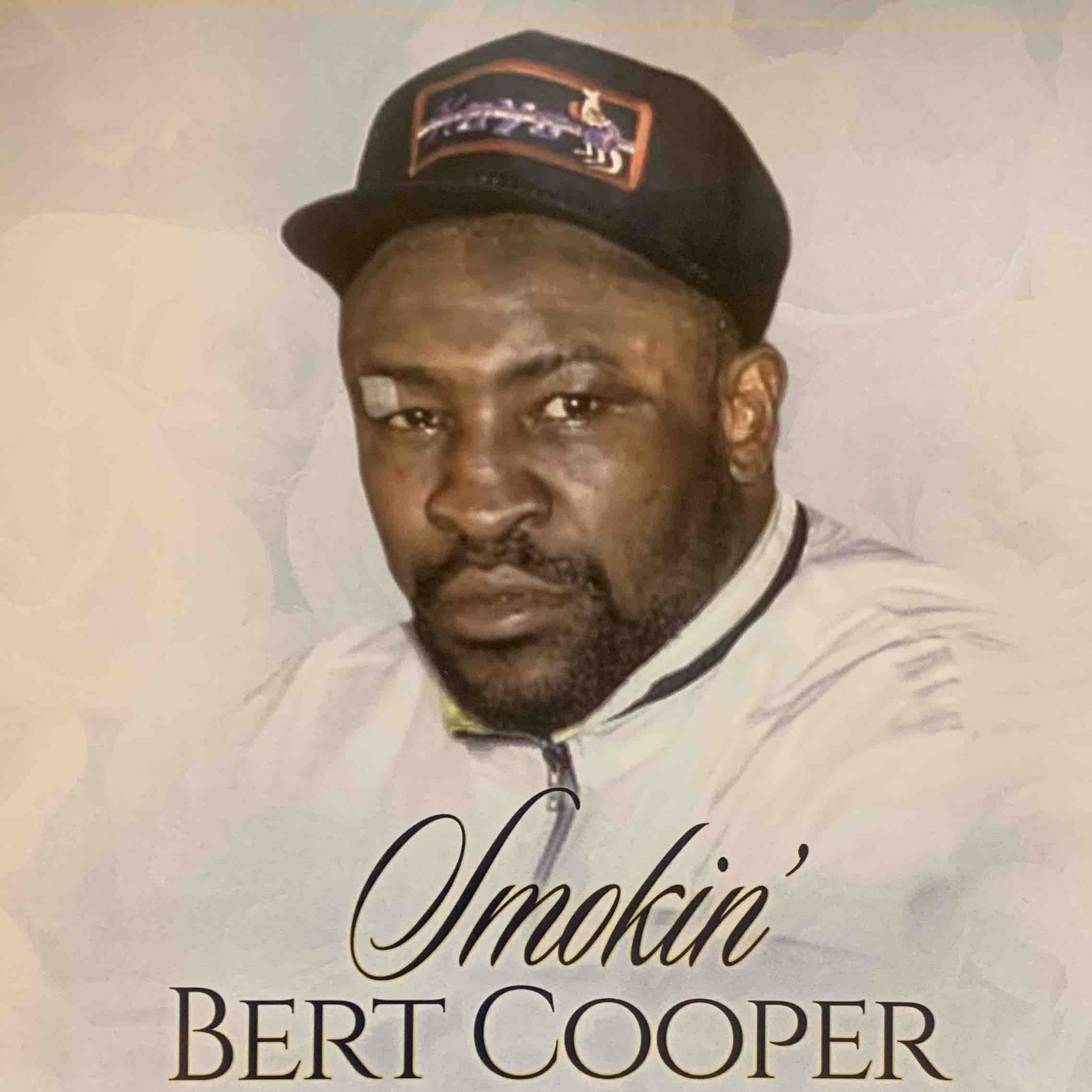 Bertram Cooper (January 10, 1966 – May 10, 2019), nicknamed Smokin' Bert Cooper, was an American heavyweight boxer.[1] He fought Evander Holyfield, George Foreman, Riddick Bowe, Michael Moorer, Chris Byrd, Ray Mercer, and Corrie Sanders, among others. Cooper challenged three times for a world title, and was known for being in several wild brawls in the 1990s, specifically his two world title bouts with Holyfield and Moorer.

Moorer, a southpaw who had ruled the world, WBO at least, as a light-heavyweight, was having his seventh fight up at heavyweight.

Michael Moorer and Bert Cooper at different stages of their careers when they clashed, gave fans one of the all-time great brawls in heavyweight history.