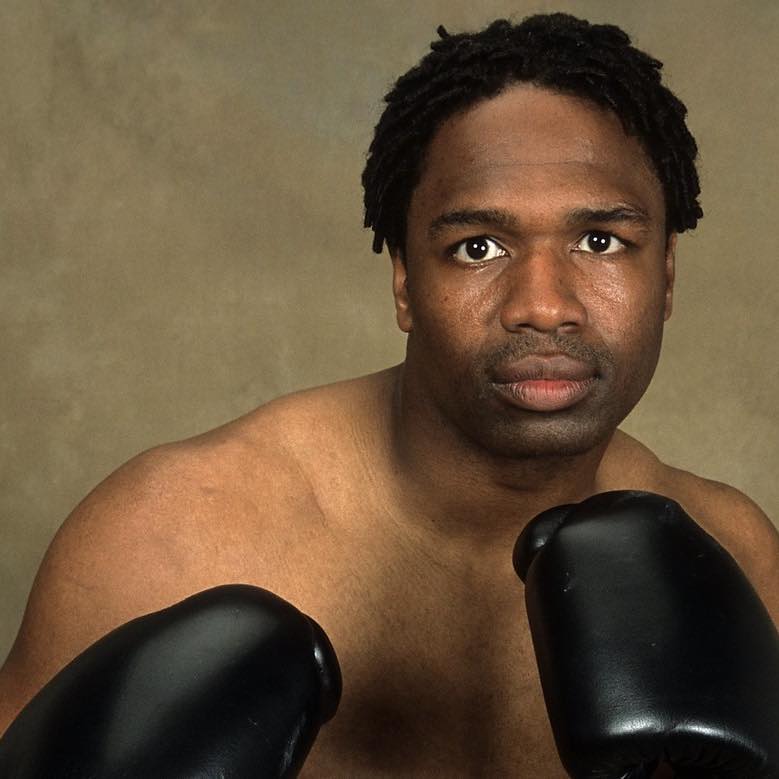 Christopher Cornelius "Chris" Byrd (born August 15, 1970) is an American former professional boxer who competed from 1993 to 2009. He is a two-time world heavyweight champion, having first won the WBO title in 2000 after an upset corner stoppage over then-undefeated Vitali Klitschko. In his first title defense later that year, he lost to Vitali's brother Wladimir Klitschko. In 2002, Byrd defeated Evander Holyfield to win the IBFheavyweight title for his second reign as world champion. He made four successful defenses until losing his title again to Wladimir Klitschko in a 2006 rematch. Byrd's cousin, Lamon Brewster, has a shared history with Wladimir Klitschko: Brewster defeated him in 2004, but lost in a 2007 rematch.