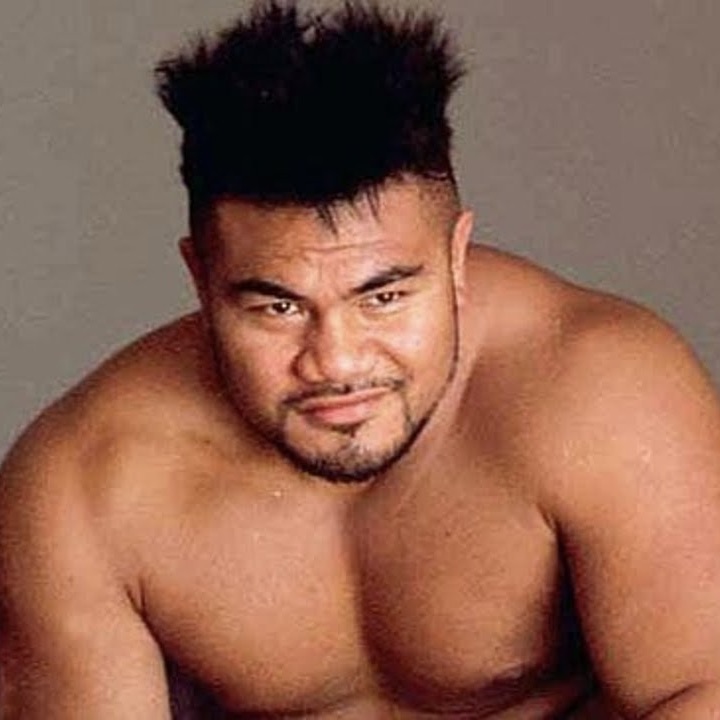 Faumuina To'aletai Mafaufau David TuaONZM (born 21 November 1972),[1] best known as David Tua, is a Samoan-New Zealander former professional boxer who competed from 1992 to 2013. A highly ranked heavyweight contender for most of his career, Tua was known for his formidable punching power, especially in his left hook; he scored sixteen wins by knockout in the first round, which included knockouts of world heavyweight champions John Ruiz and Michael Moorer within thirty seconds of the first round, as well as late stoppages of world champions Oleg Maskaev and Hasim Rahman. Tua ended his career with a knockout-to-win ratio of 82.6%. In a 2003 article by The Ring magazine, Tua was ranked 48th on a list of 100 greatest punchers of all time.[2]