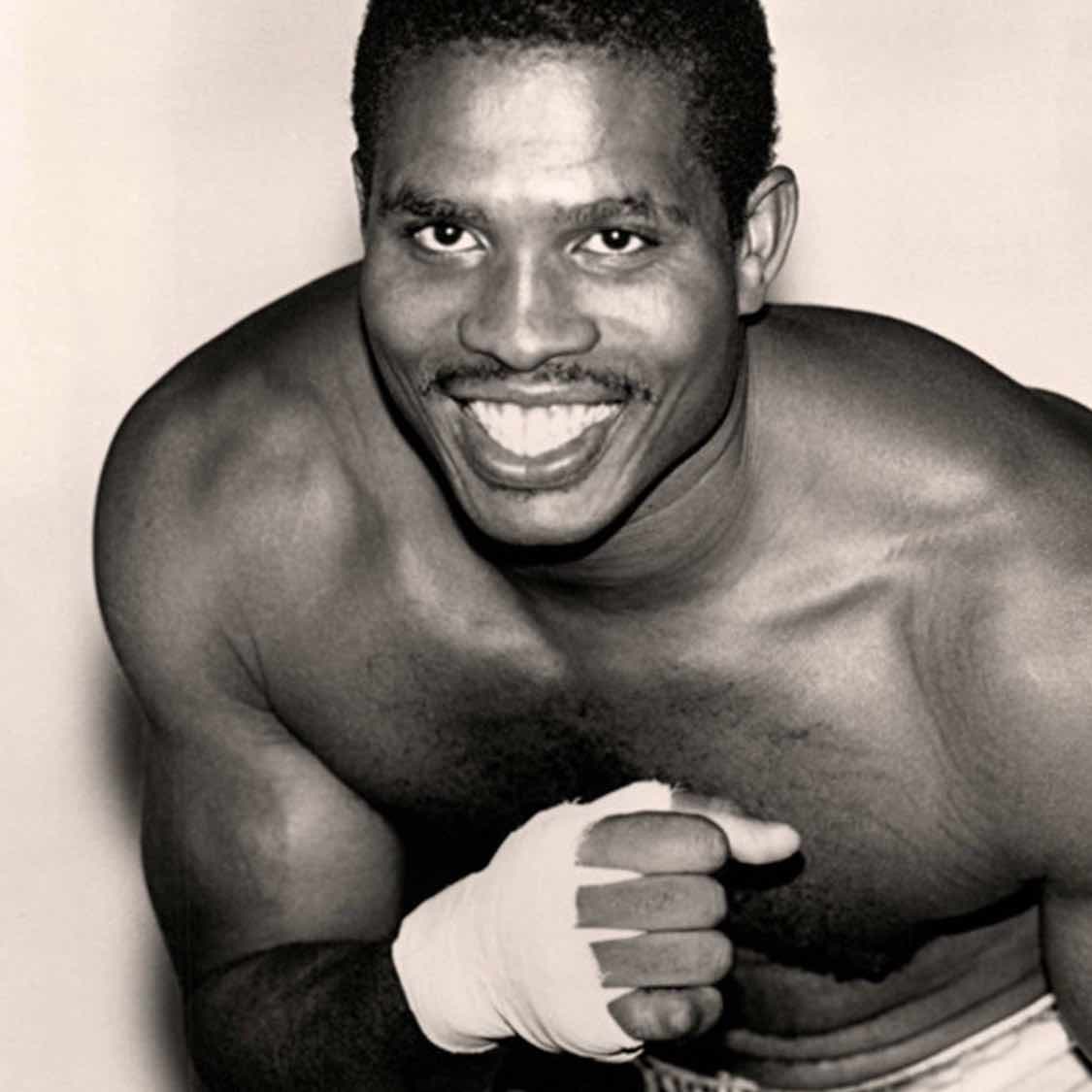 Donovan "Razor" Ruddock was a highly ranked heavyweight contender in the late 1980s and early 1990s. He was known for his powerful left hook/uppercut hybrid, which he called "The Smash." The Ring Magazine named Ruddock the 70th greatest puncher of all-time in 2003.

Ruddock turned professional in 1982. His first loss occurred in his 11th fight, when he was stopped in eight rounds by journeyman David Jaco on April 30, 1985. He blamed the loss on an asthma attack.

He won his next three fights and then fought former WBA heavyweight champion Mike Weaver on August 23, 1986. After ten rounds, Ruddock was awarded a split decision victory.

30 Years Ago: When Lennox Lewis Wiped Out Razor Ruddock

30 Years Ago: When Lennox Lewis Wiped Out Razor Ruddock