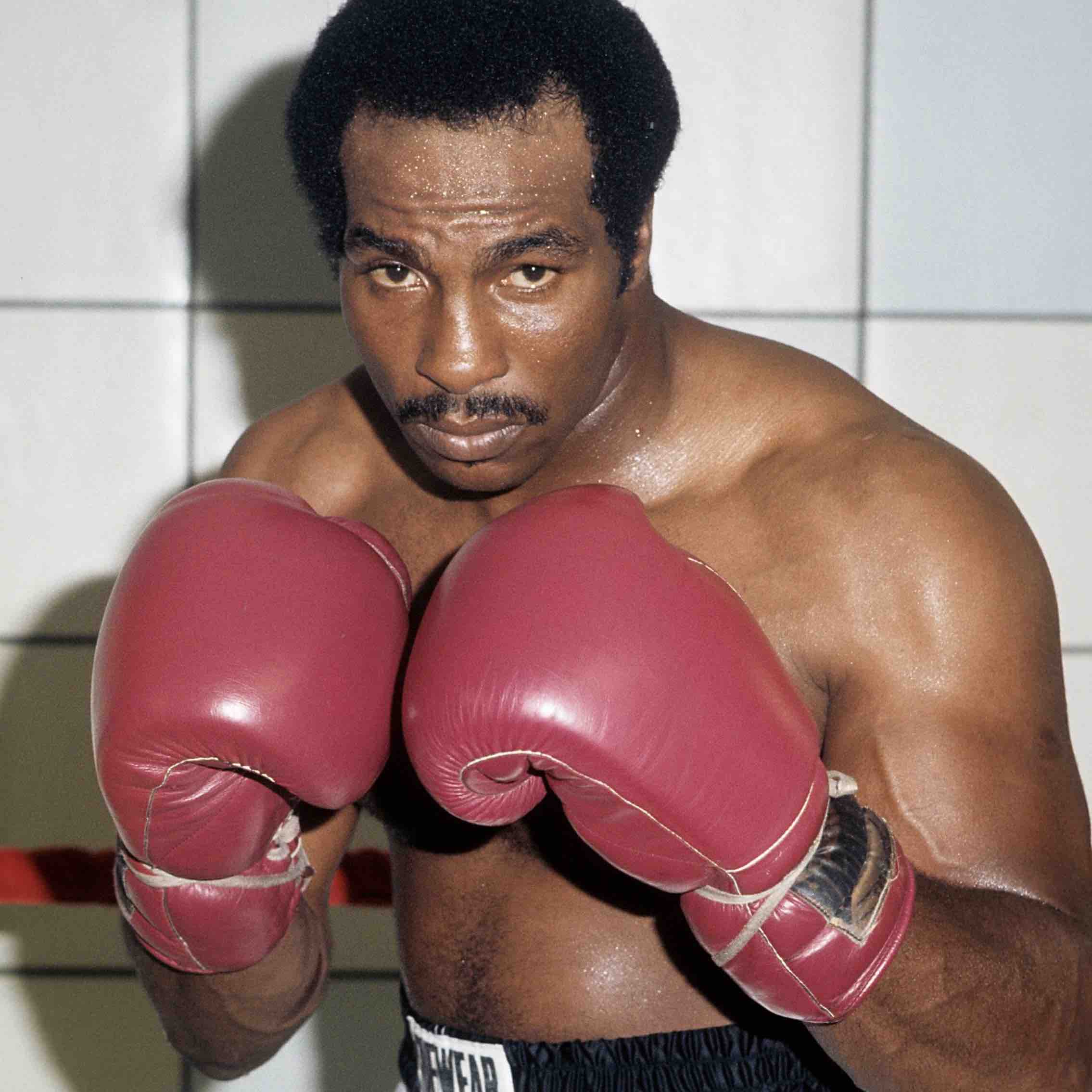 Earnie Dee Shaver (born August 31, 1944), best known as Earnie Shavers, is an American former professional boxer who competed from 1969 to 1995. A two-time world heavyweight championship challenger, Shavers known for being one of the hardest punchers in boxing history. Shavers scored 68 knockouts (23 in the first round) in 74 wins and holds a 91.8% knockout-to-win ratio.

In 2001, he released an autobiography called Welcome to the Big Time. Today, he attends boxing events as a special guest, autograph signer, and motivational speaker.

The great Earnie Shavers recently passed away, this at the age of 78. One of the hardest-hitting (see lethal) heavyweights in all of boxing history