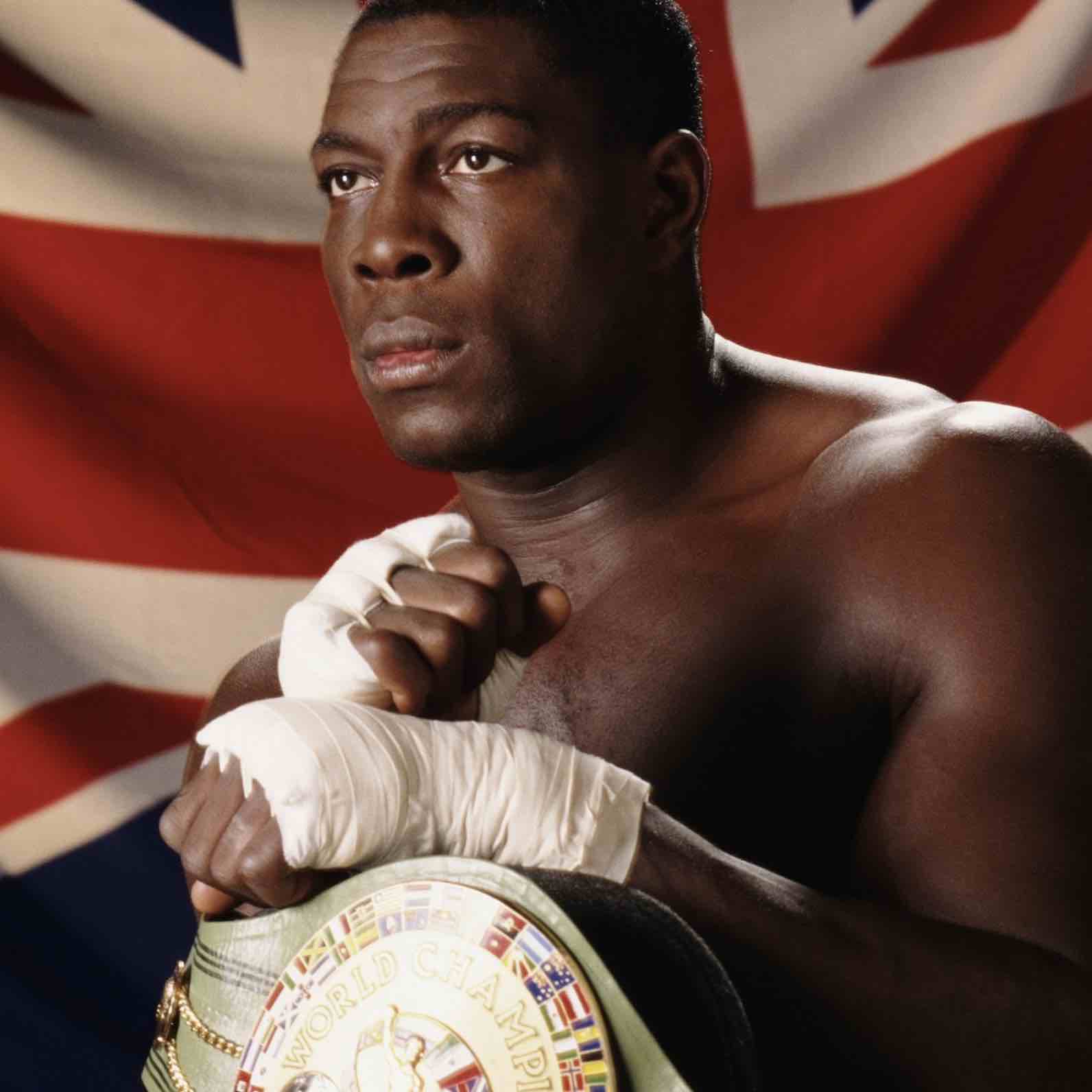 Franklin Roy Bruno, MBE (born 16 November 1961) is a British former professional boxer who competed from 1982 to 1996. He had a highly publicised and eventful career, both in and out of the ring. The pinnacle of Bruno's boxing career was winning the WBCheavyweight title from Oliver McCall at a packed Wembley Stadium in 1995, in what was his fourth world championship challenge. Bruno faced multiple top-rated heavyweights throughout his career, including two fights against Mike Tyson in 1989 and 1996, and a domestic clash against Lennox Lewis in 1993.

25 Years Ago Mike Tyson Regained Part of the Heavyweight Title

25 Years Ago Mike Tyson Regained Part of the Heavyweight Title