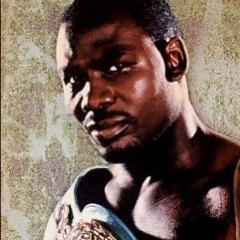 Rahman first became known on the world stage in 2001 when he scored an upset knockout victory against Lennox Lewis to win the unified heavyweight championship. Lewis avenged the loss and regained his championship by knocking out Rahman in a rematch later that year. Rahman won the WBC title (initially the interim version) for a second time in 2005 by defeating Monte Barrett, after which the WBC elevated him to full champion status by the year's end. His reign as champion ended in 2006 via another knockout loss, this time to Oleg Maskaev in a rematch of their first fight in 1999.