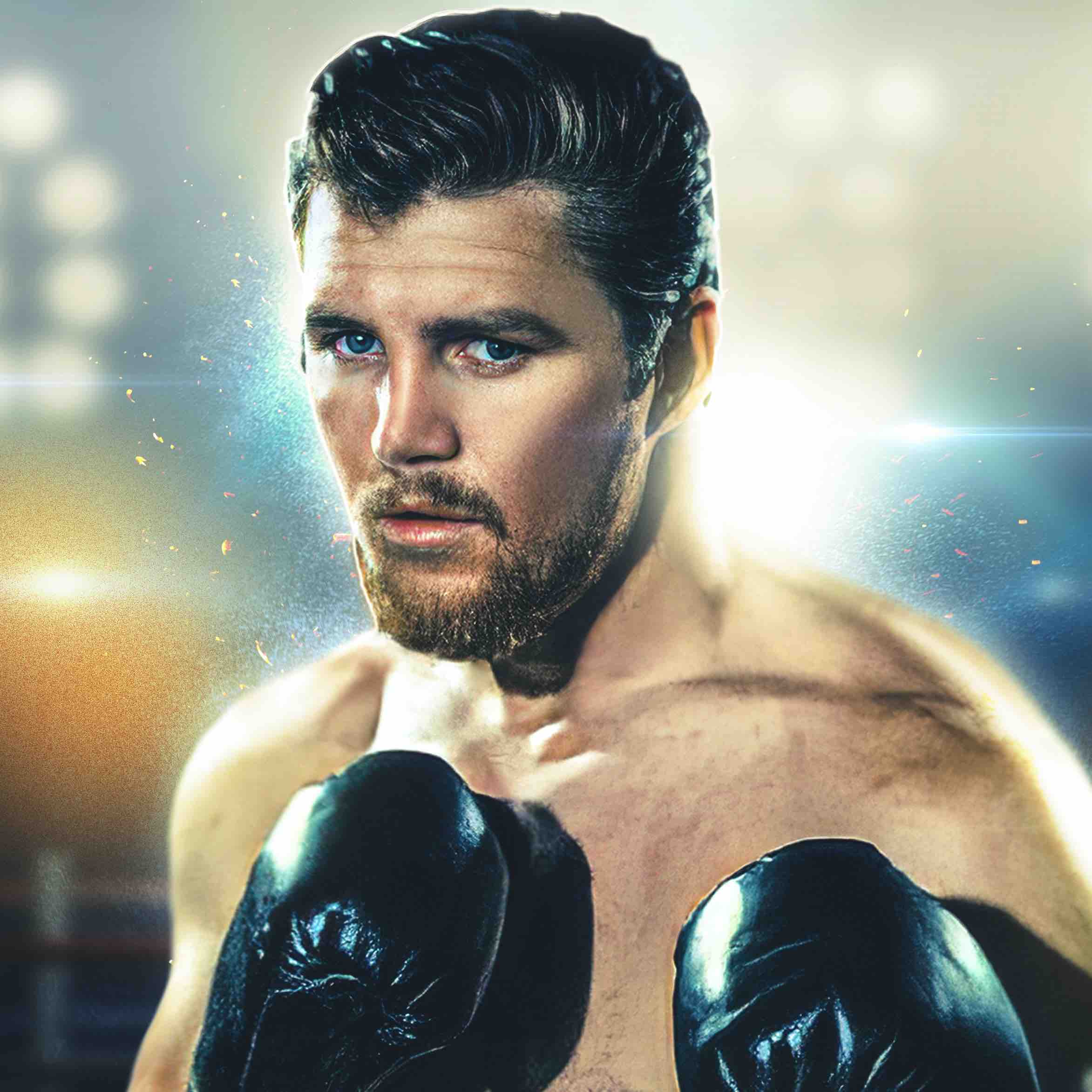 Jerry Quarry (May 15, 1945 – January 3, 1999), nicknamed "Irish" or "The Bellflower Bomber", was an American heavyweightboxer.[2] Quarry was rated by Ring magazine as the most popular fighter in the sport, from 1968 to 1971, during the peak of his career. His most famous bouts were against world champions Floyd Patterson, Jimmy Ellis, Joe Frazier, Muhammad Ali and Ken Norton.[3] His professional career record of 53 wins–9 losses–4 draws included wins over some of the best heavyweights of his era, 1965–75. Quarry also had a remarkably successful amateur boxing career. Also briefly a Hollywood actor, Quarry appeared in a number of television roles, and also played a recurring character on the show Adam-12. His younger brother, Mike Quarry, was also a high-ranked contender in the light heavyweight division.[4]

A Timeline of the 1970s Heavyweight Boxing Division Historical Chronology. One of the Greatest Eras in Heavyweight History.

A look back at the career of "Irish" Jerry Quarry, one of the top heavyweight contenders of the 1970s.