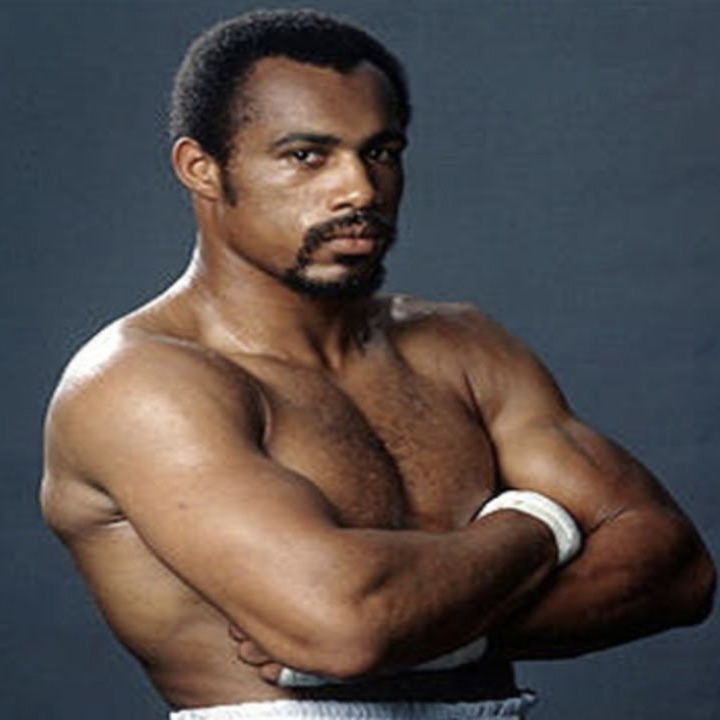 Kenneth Howard Norton Sr. (August 9, 1943 – September 18, 2013) was an American professional boxer who competed from 1967 to 1981, and held the WBC heavyweight title in 1978. He is best known for his fight trilogy with Muhammad Ali, in which Norton won the first by split decision, lost the second by split decision, and lost the final by a controversial unanimous decision. Norton also fought a slugfest with Larry Holmes in 1978, narrowly losing a split decision.

Norton retired from boxing in 1981, and was inducted into the International Boxing Hall of Fame in 1992.

Prior to the bout the champion was 1-1 with Norton, and both of those non-title bouts had gone to the cards.

With the heavyweight news and pending match-ups heating up in June, we're back with the latest edition of TopHeavyweights.com, the Podcast.