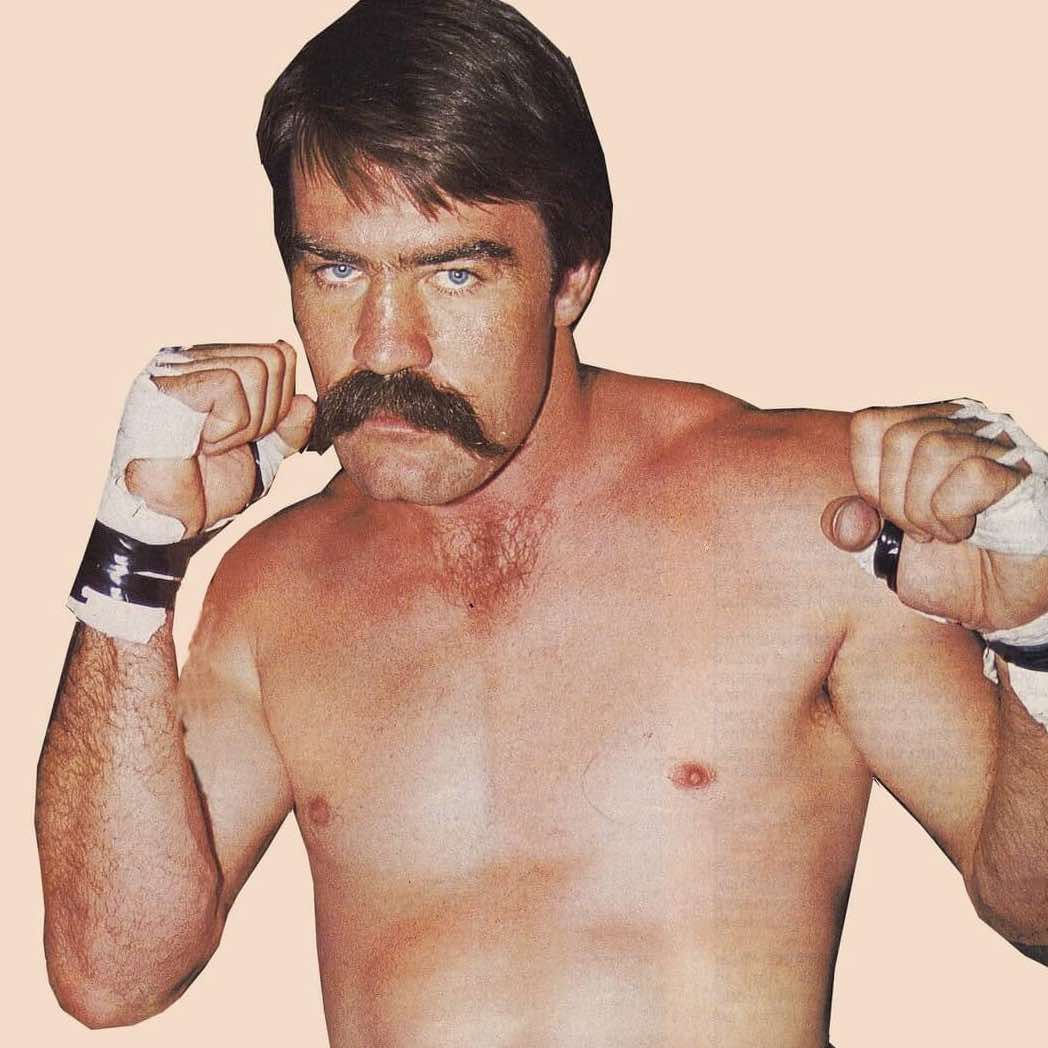 Pierre Coetzer (Born on June 12, 1961), is a former Heavyweight (Over 200 lbs/90,71kgs) boxer from Pretoria, South Africa. He had a total of 44 career fights, winning 39 (KO 27) and only losing 5 (KO 3). Coetzer’s mostnotable fights were probably those against Johnny Du Plooy, Riddick Bowe, Frank Bruno and George Foreman.

Pierre Coetzer was originally born in Pretoria, South Africa and currently resides there.

Coetzer began his professional boxing career in 1983. After winning his first 9 fights he was matched up againstthe American Bernard Benton who was rated at cruiserweight . Although Benton out-pointed Coetzer over 10rounds in their July 1984 bout in Durban, revenge would come for Coetzer when he knocked Benton out in thefirst round at Ellis Park Indoor Arena, Johannesburg on 28 September 1987, 3 years later.

His next fight was for the vacant South African Heavyweight Title against Benny Knoetze in September 1984. Pierre KO’d Benny in round 3 to seal the vacant title.

Over the next 3 years Pierre notched up 12 victories, including wins against Larry Frazier, ‘’Young’’ Joe Louis, Alfredo Evangelista and Bernard Benton. It was at this point where he came up against the Puerto Rican: OssieOcasio. This was a fighter of great potential and during his career had already won the WBA CruiserweightChampionship of the World, and defeated such men as Jimmy Young (boxer), Dwight Muhammad Qawi, RobbieWilliams (boxer) and "Young" Joe Louis. In their first fight on 6 March 1988, Good Hope Centre, Cape Town, Ocasio out-pointed Coetzer over 10 rounds. This was Pierre’s first loss since winning the vacant South AfricanHeavyweight Title. But after defeating Tim Anderson(USA) and Manoel De Almeida(Brazil) in his next two fights, he set up a re-match with Ocasio (26 November 1988, Standard Bank Indoor Arena, Johannesburg). This timeCoetzer won on points over 10 rounds.

He went on to win 6 more fights before facing up against local heavyweight, Johnny Du Plooy. Du Plooy had won196 of 200 amateur fights and scored 17 knockouts in his first 20 fights. Both men had defeated a host of formerworld champions and name fighters en route to the top, but everybody wanted to see them in action against eachother. They met on August 4, 1990 (Superbowl, Sun City) in a bout billed “Once and For All.” Du Plooy started offwell and cut Coetzer with the very first right he threw and had his man down towards the end of the first round. But the extremely strong Pierre Coetzer dropped Du Plooy twice in the second round and won the fight by TKO.

Coetzer went on to earn a #1 contender spot for Evander Holyfield's IBF world title, but was made to fight a WBAHeavyweight Title Eliminator (scheduled for 12-rounds) against the #2 contender Riddick Bowe. The bout tookplace on 18 July 1992 (Las Vegas, Nevada), and although at the end of the fight Bowe was ahead on thescorecards of all three judges, Coetzer disagreed. Bowe had hit him below the belt in the 6th for which the refereeMills Lane had deducted a point, and again in the7th with what appeared to be a right-handed low blow. At thistime Coetzer turned away, anticipating that Lane would deliver a warning to Bowe and left his hands down andabsorbed a a jolting right uppercut. Bowe then followed with a a left and right that drove Coetzer into the ropesand Mills Lane steppped in and waved an end to the match. "It definitely shouldn't have been stopped," saidCoetzer. "It was a low blow." Bowe had claimed a controversial 7th round TKO.

Coetzer then fought Frank Bruno(from London, England). The Referee stopped the fight in the eighth round andBruno was awarded an 8th round TKO. The last bout of his career was against George Foreman. Coetzer wasknocked down in the 4th and 8th rounds and Foreman was awarded a TKO in round 8 of 10.

Pierre Coetzer was a fixture in the heavyweight division from the late-1980s to early-1990s and one of the best big men from South Africa of all time.