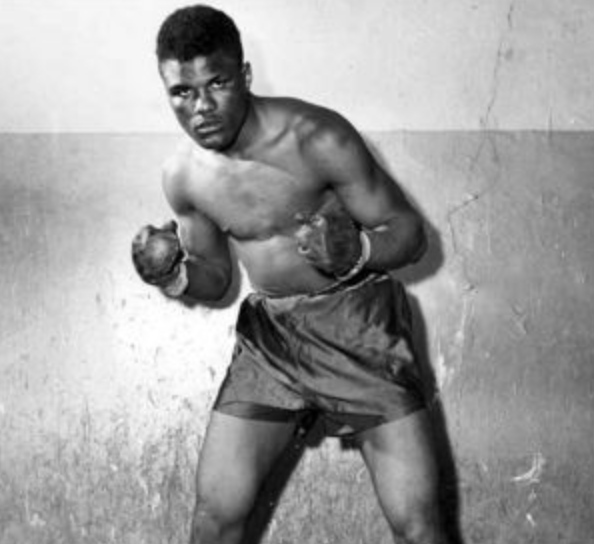 Thomas "Tommy" Jackson (August 9, 1931 – February 14, 1982), often known as "Hurricane" Jackson was an American professional boxer who competed from 1951 to 1961. In July 1957, he fought Floyd Patterson for the heavyweight championship. Jackson was noted for his stamina and unorthodox style as a fighter.[1] He was trained and managed by Whitey Bimstein.[2]