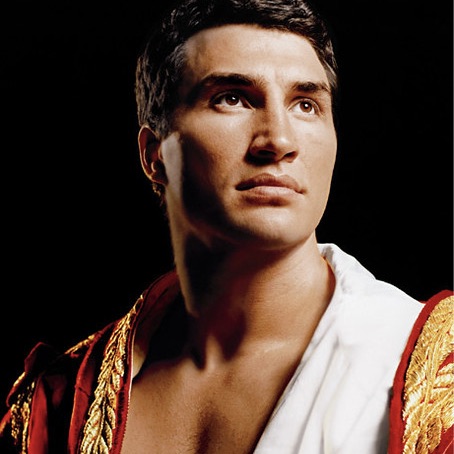 Wladimir Wladimirovitsch Klitschko[a] (born 25 March 1976) is a Ukrainian former professional boxer who competed from 1996 to 2017. He held the world heavyweight championship twice, including the WBA (Super), IBF, WBO, IBO, and Ring magazine titles. A strategic and intelligent boxer, Klitschko is considered to be one of the best heavyweight champions of all time.[3][4][5][6] He was known for his exceptional knockout power, using a strong jab, straight right hand and left hook, as well as great footwork and mobility, unusual for boxers of his size.[7][8][9][10]

The Long Road to Undisputed: Tyson Fury vs. Oleksandr Usyk

The Long Road to Undisputed: Tyson Fury vs. Oleksandr Usyk

The Long Road to Undisputed: HatmanStrikesBack reviews the opportunities for an Undisputed Heavyweight Champion in recent years