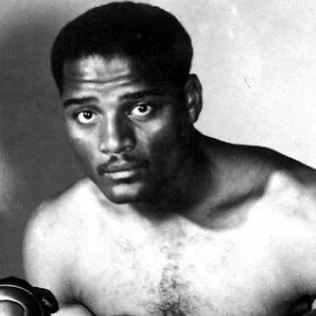 Born n Dallas, Texas on 27 May 1931, Folley moved with his family to Chandler, Arizona in 1942, where he grew up playing baseball. Upon joining the U.S. Army in 1948, he began boxing and won the 6th Army Championship within a year, going on to win the All-Army and All-Service titles. He saw active service during the Korean War, earning five battle stars, and was discharged from the U.S. Army with the rank of Sergeant in 1953.