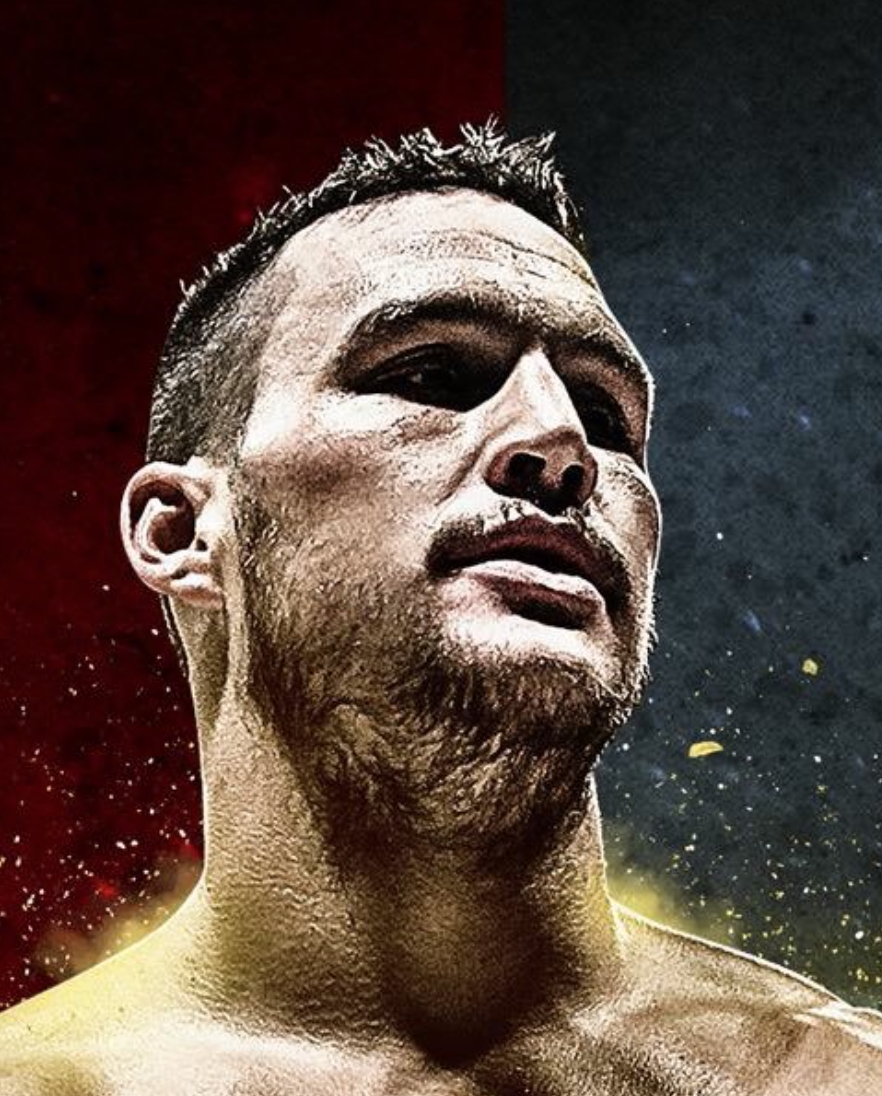 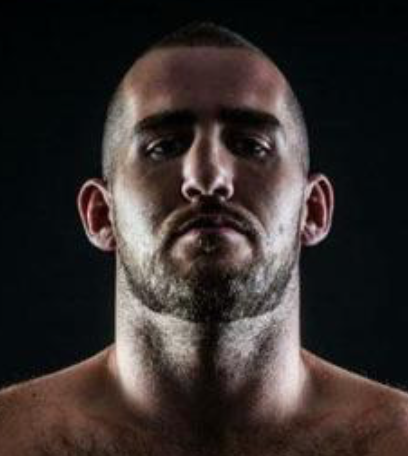 KO 4
Carman scores a 4th round KO of Kean after both fighters hit the deck.

Heavyweight Simon Kean will face the biggest challenge of his career against Ontario's Dillon Carman on Oct. 6 at the Videotron Center. A victory for Kean will move him a step closer the the top of the Heavyweight Division. This will be Kean's first outing since he knocked out Adam Braidwood in the third round last June and the Quebec Heavyweight is currently fast on the way to establishing himself as a World Contender. The mission promises to be more complicated against Carman (13-3, 12 KOs), former Canadian Heavyweight Champion, who fought a trench war with Eric Martel-Bahoeli for the belt in 2014. Dillon "Big Country" Carman is The Grizzly's most formidable challenge yet.

Kean doesn't expect a quick KO of Carman, but hopes to get some solid rounds in the bank. Carman considers Kean a huge challenge to overcome, but considers himself and The Grizzly to be a level above Braidwood and believes he can score the upset in Quebec City.


Watch on these broadcasters...
No items found.