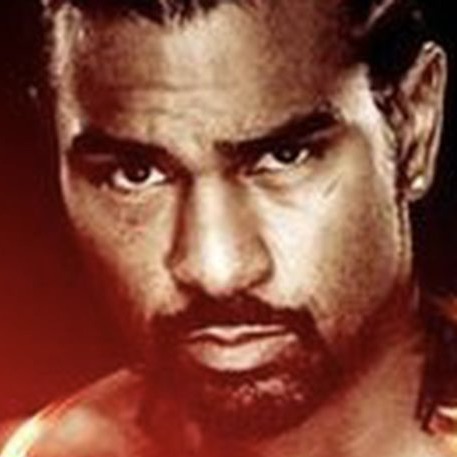 David Deron Haye (born 13 October 1980) is a British former professional boxer who competed from 2002 to 2018. He held multiple world championships in two weight classes, and was the first British boxer to reach the final of the World Amateur Boxing Championships, where he won a silver medal in 2001.

As a professional, Haye became a unified cruiserweight world champion in 2008, winning three of the four major world titles, as well as the Ringmagazine and lineal titles. In the same year he moved up to heavyweight, winning the WBA title in 2009 after defeating Nikolai Valuev, who had a size advantage of 9 inches (23 cm) in height and 99 pounds (45 kg) in weight over Haye. Along with Evander Holyfield, Haye is one of only two boxers in history to have unified the cruiserweight world titles and become a world heavyweight champion.

In 2008, Haye founded his own boxing promotional firm, Hayemaker Promotions.

On this day in 2009: David Haye becomes a heavyweight world champion

On this day in 2009: David Haye becomes a heavyweight world champion

David Haye became the WBA heavyweight champion with victory over Russia’s Nikolai Valuev on this day in 2009.