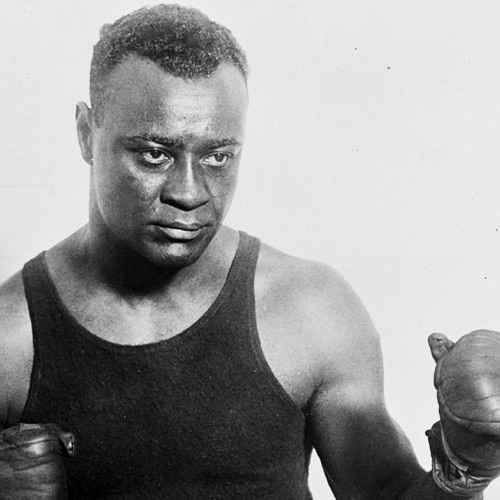 Harry Wills (May 15, 1889 – December 21, 1958) was a heavyweight boxer who three times held the World Colored Heavyweight Championship. Many boxing historians consider Wills the most egregious victim of the "color line" drawn by white heavyweight champions. Wills fought for over twenty years (1911–1932), and was ranked as the number one challenger for the throne, but was denied the opportunity to fight for the title. Of all the black contenders between the heavyweight championship reigns of Jack Johnson and Joe Louis, Wills came closest to securing a title shot.