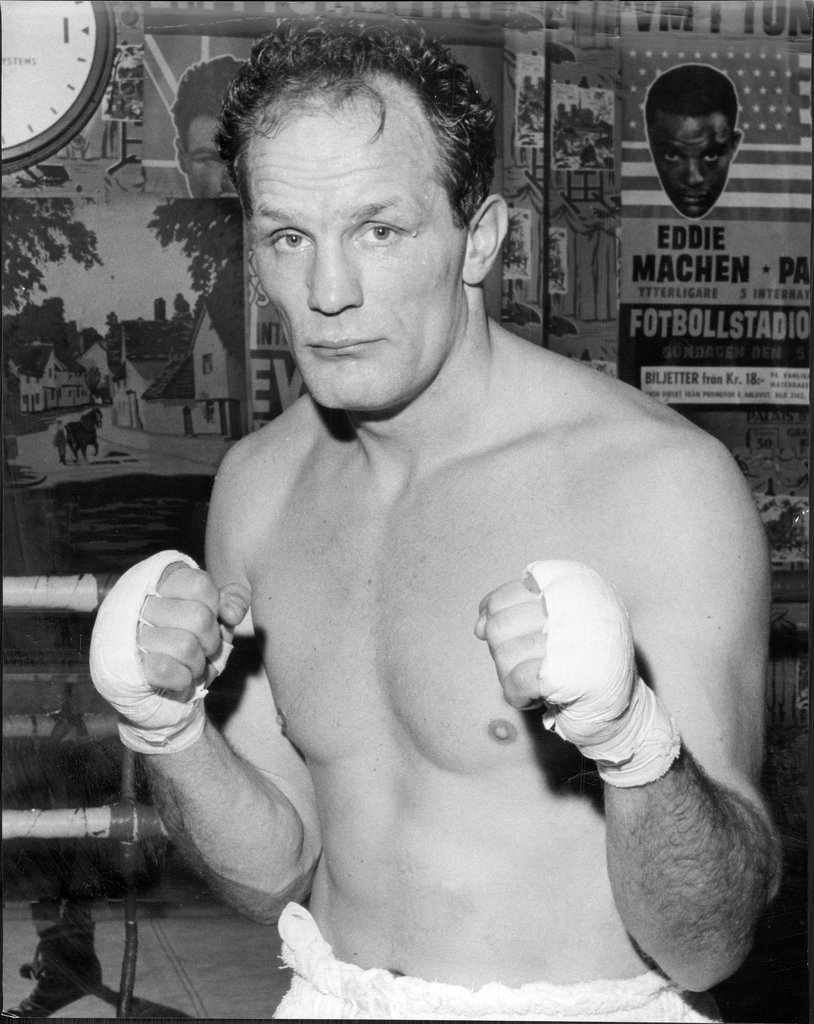 Sir Henry Cooper OBE KSG (3 May 1934 – 1 May 2011)[1] was a British heavyweight boxer. Cooper held the British, Commonwealth, and Europeanheavyweight titles several times throughout his career, and unsuccessfully challenged Muhammad Ali for the world heavyweight championship in 1966.

Following his retirement from the sport, Cooper continued his career as a television and radio personality; he was the first (and is today one of four people) to twice win the public vote for BBC Sports Personality of the Year Award and is thus far the only boxer to be awarded a knighthood.