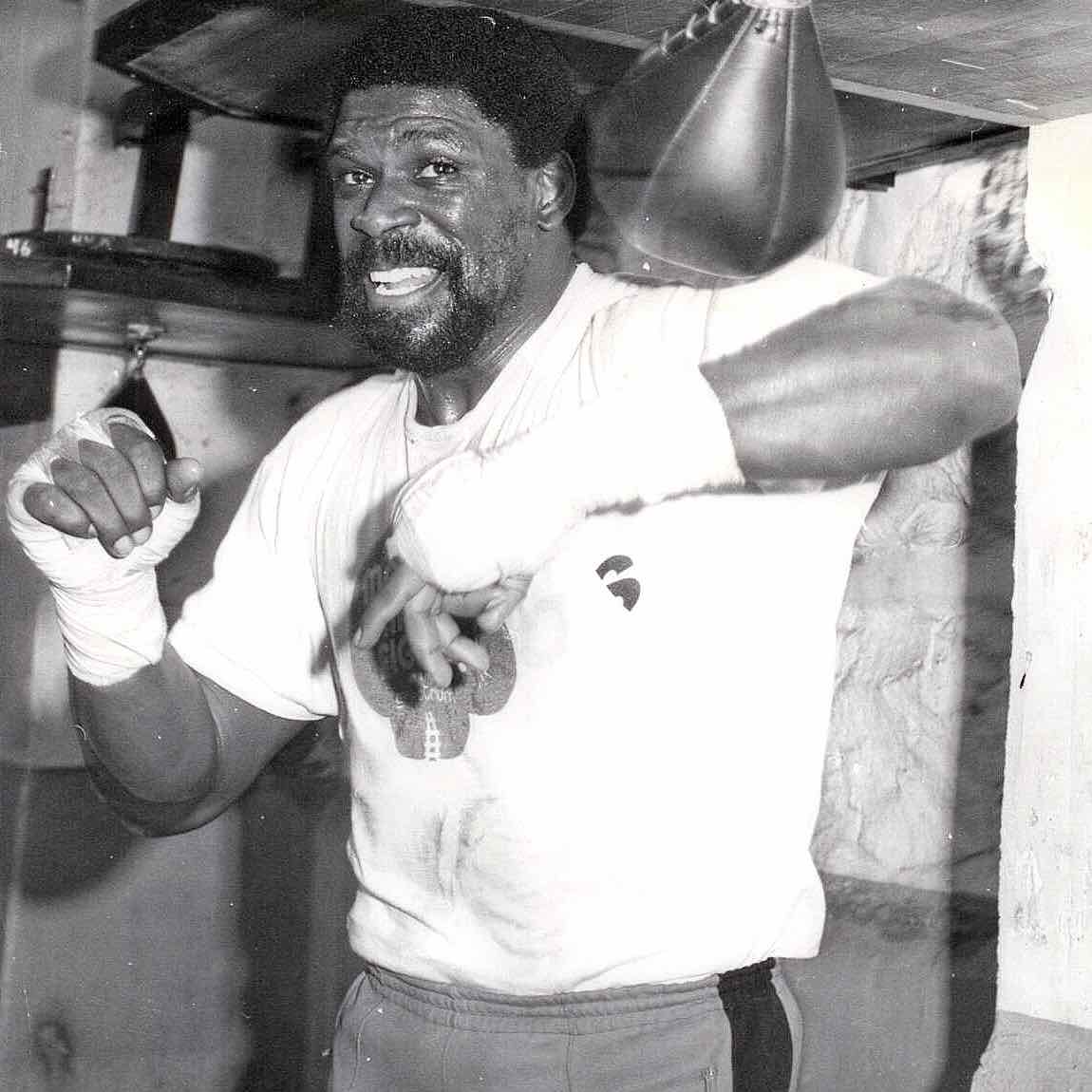 Ronald David Lyle (February 12, 1941 – November 26, 2011) was an American professional boxer who competed from 1971 to 1980, and in 1995. He challenged once for the undisputed world heavyweight title, losing to Muhammad Ali in 1975. Lyle was known for his punching power, crowd-pleasing fighting style, as well as courage and determination inside the ring. He held notable wins over Buster Mathis, Oscar Bonavena, Jimmy Ellis, Earnie Shavers, Joe Bugner, and Scott LeDoux, but is best known for his slugfest against George Foreman in 1976, which won Fight of the Yearhonors by The Ring magazine.[2]

Legendary heavyweight contender talks sparring with Muhammad Ali as an amateur and later fighting him for the world title.

How Great Was Ron Lyle?

How Great Was Ron Lyle?