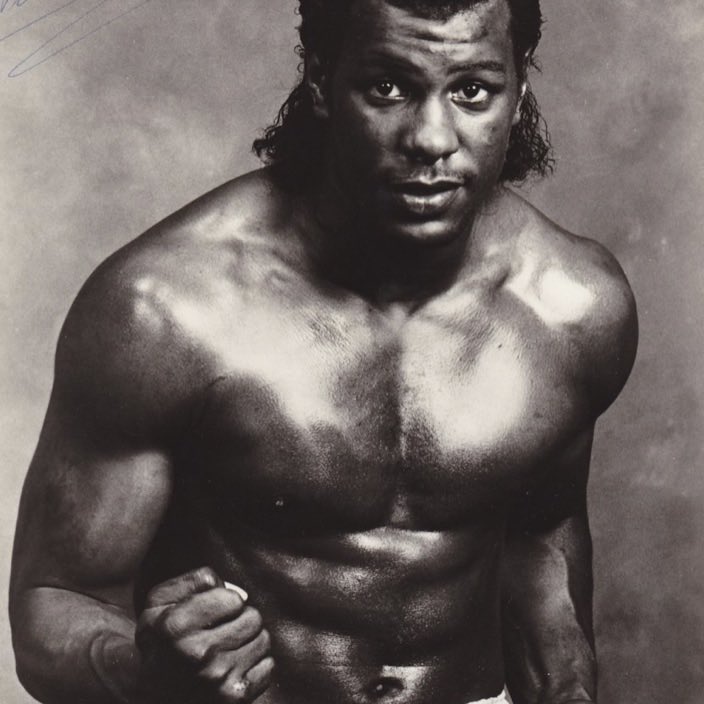 Tony Craig Tucker (born December 27, 1958) is an American former professional boxer who competed from 1980 to 1998. He won the IBFheavyweight title in 1987, and was the shortest-reigning world heavyweight champion, at 64 days. In an interview to Barry Tompkins, he referred to himself as to the "invisible champion," due to the press and general public largely neglecting him.[1] He is best known for giving Mike Tyson in his prime a relatively close fight, in which he, in words of Larry Merchant, "rocked Tyson in the first round,"[1] but Mike managed to withstand pressure and won the decision. As an amateur, he won the 1979 United States national championships, the 1979 World Cup, and a gold medal at the 1979 Pan American Games, all in the light heavyweight division.