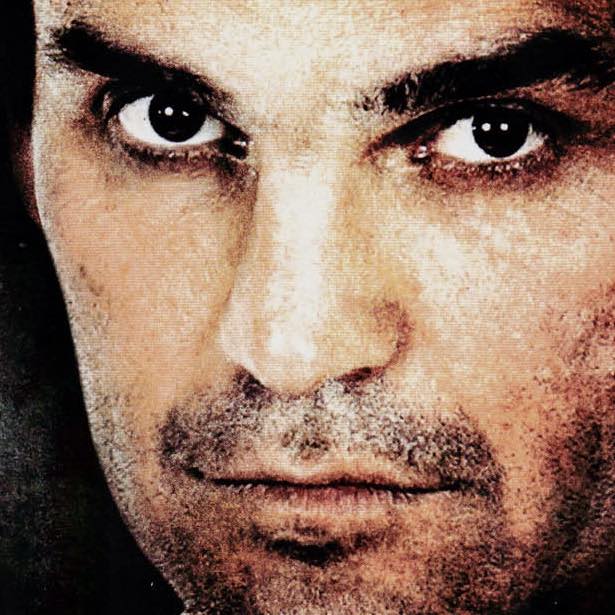 Cornelius Johannes "Corrie" Sanders (7 January 1966 – 23 September 2012) was a South African professional boxer who competed from 1989 to 2008. He won the WBO heavyweight title in 2003 after knocking out Wladimir Klitschko in two rounds, which was considered one of the biggest upsets in heavyweight boxing history; The Ring magazine named it the Upset of the Year. In 2004, having vacated the WBO title, Sanders faced Wladimir's brother Vitali Klitschko in an unsuccessful but valiant challenge for the vacant WBC and Ring heavyweight titles. He also held the WBU heavyweight title from 1997 until 2000.
Nicknamed "The Sniper", Sanders was a southpaw with a long reach, and was known for carrying formidable knockout power in his straight left hand.[1]
He died in a hospital in the early hours of 23 September 2012[2] after being shot during an armed robbery.[3][4]