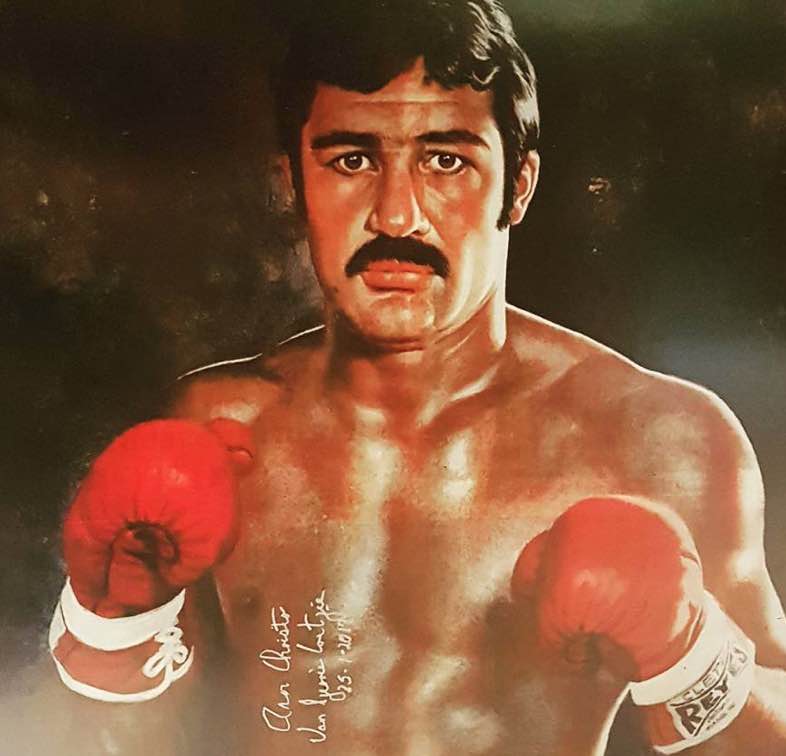 One of Coetzee's nicknames, "The Bionic Hand", came about because of persistent troubles with his right hand, which required the insertion of several corrective items during three surgeries. His Afrikaans nickname was "Seer Handjies", or "Sore Little Hands", named so by fellow South African boxing great Kallie Knoetze.

Gerrie Coetzee was a special human being, according to the late Muhammad Ali

Gerrie Coetzee was a special human being, according to the late Muhammad Ali

Leading the chorus from the US was a sorrowful Khalilah Ali, wife of 'The Greatest', the late Muhammad Ali. Last January, Khalilah Ali visited Coetzee

South African boxing icon Gerrie Coetzee, the country’s first ever world heavyweight champion, has reportedly died at the age of 67.

On 20 October, it will be 43 years since Gerrie Coetzee from South Africa and John Tate from the USA collided for the vacant WBA Championship