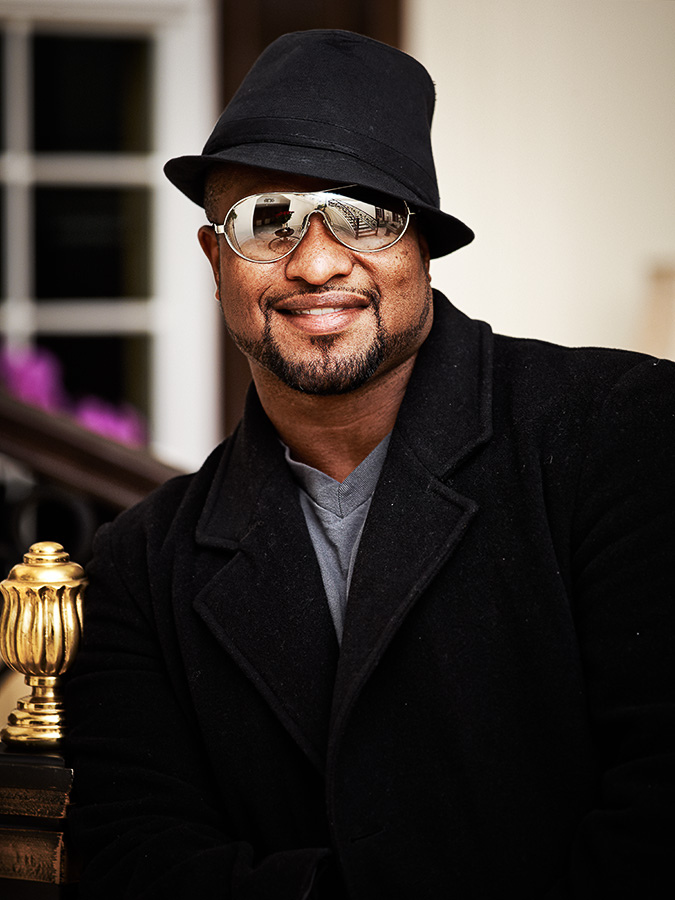 Lamon Tajuan Brewster (born June 5, 1973) is an American former professional boxer who competed from 1996 to 2010. He held the WBOheavyweight title from 2004 to 2006, and is best known for scoring an upset knockout victory over Wladimir Klitschko to win the vacant title. As an amateur, Brewster won the U.S. national championships in 1995, and a silver medal at that year's Pan American Games, both in the heavyweight division. Following his retirement from the sport in 2011, he became an entrepreneur and founded a consulting business.