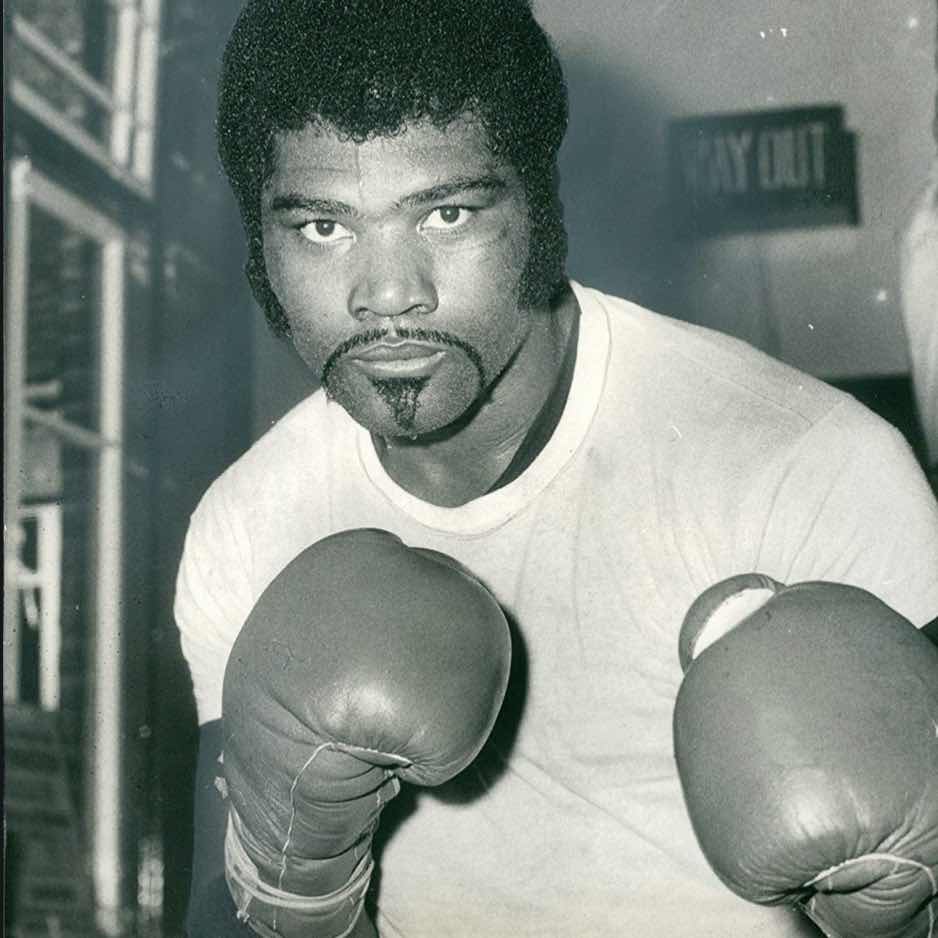 MacArthur "Mac" Foster (June 27, 1942 – July 19, 2010) was an American heavyweight professional boxer. Foster competed from 1966 to 1976, and won 30 of 36 professional bouts, with all his victories coming by way of knockout. He scored notable stoppages of heavyweight contenders such as Thad Spencer, Cleveland Williams, who he defeated twice and Zora Folley. Foster went the distance against a prime Muhammad Ali in April 1972, losing by fifteen round unanimous decision.