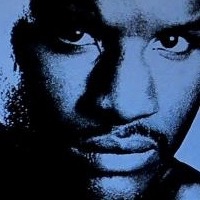 Since retiring from the sport, Moorer has worked as a boxing trainer. In 2009, he worked alongside Freddie Roach at the Wild Card gym in Los Angeles.[2]

How Great was Michael Moorer?

How Great was Michael Moorer?

Michael Moorer – who today celebrates his 53rd birthday – accomplished a lot during his 20-year pro career.

Moorer, a southpaw who had ruled the world, WBO at least, as a light-heavyweight, was having his seventh fight up at heavyweight.

Looking back today, if they do so, it’s likely neither Foreman, Holyfield or Moorer will consider their series of fights to have been a rivalry.